Social media is the most powerful method of influencing customers using the more effective ‘pull strategy’ in marketing, as opposed to the traditional ‘push strategy’. Brash, in – your – face advertising, billboards that yell and even TV commercials that are aired at least 20 times during one sponsored segment, no longer sell like they used to. Whether it’s an idea, habit, product or service.

Today, there are almost 3.5 billion social media users in the world and growing.

We’ve picked 5 of the latest vying for the top slot. It’ll be interesting to see which of these social media websites make it big. 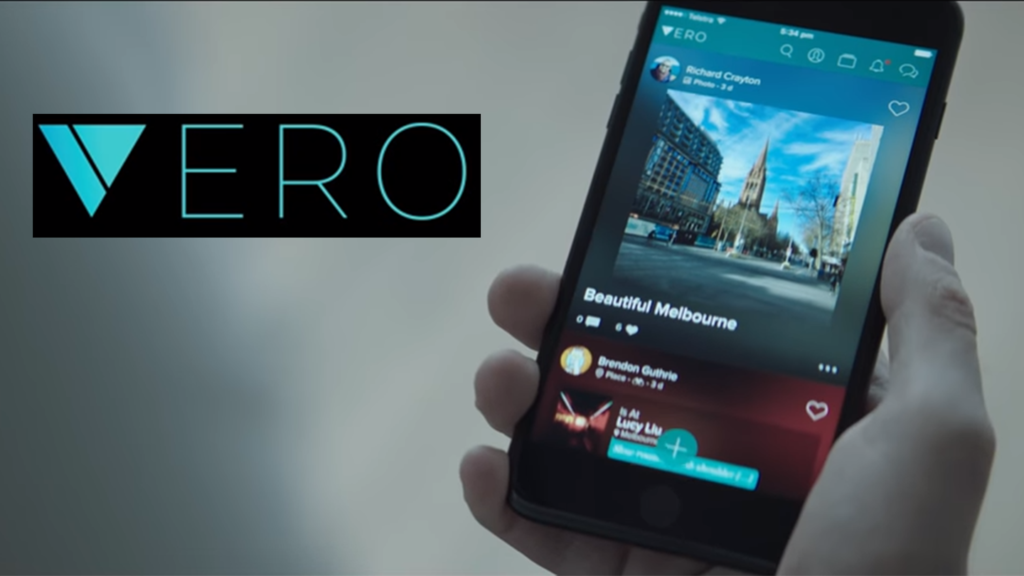 Vero’s clever positioning found the gap and boldly presented itself almost 4 years ago saying that it aimed at “enhancing lives instead of distracting people from it”. That’s powerful stuff!

But that’s not the only thing about Vero that’s powerful.

This website is co-founded by a billionaire son of a former prime minister. His name is Ayman Hariri. Hence, the guy is not looking to make a quick buck. Vero has no ads and no algorithms. Content sharing is better controlled by the user. Soon, there will be a subscription fee involved but currently Vero is free to join and use.

Caffeine is more than just a social media platform to hang out at and be your goofy self on! It’s an inspirational, creative space where people with genuine talents share their ideas in real time on gaming, entertainment or any creative (told you!) art. Users of Caffeine can broadcast their work, support one another and make money.

If you like TikTok, then Lasso will impress you. This fresh social media website is aimed at the creating and sharing short, lip sync videos using a ton of filters and effects. Lasso is a Facebook venture to cater to the viral video market and is a lot of fun.

You may hunt down the popular creators and videos via hashtags, follow them and then give your own twist to the trending videos using the in-app camera, lip syncing skills and special effects.

Sharing on Lasso enables your video to be shared on Facebook and even Instagram. That’s a pretty wide reach. 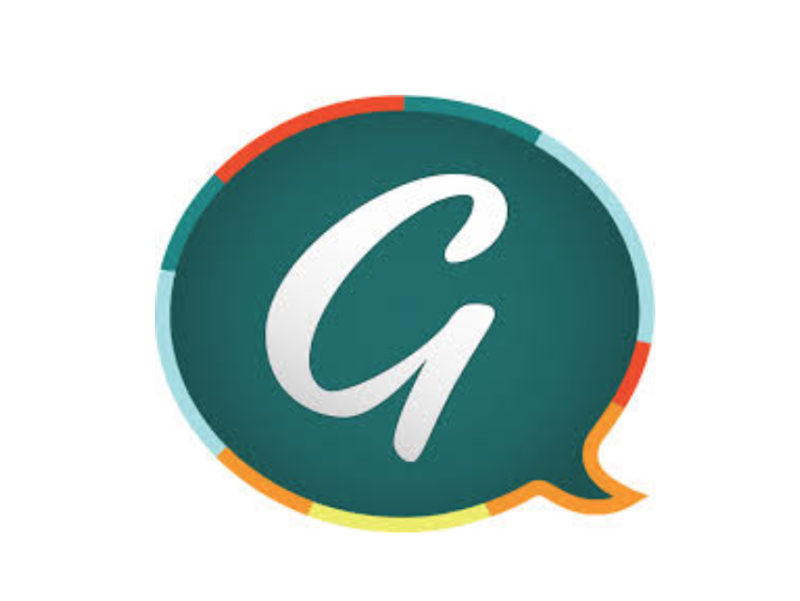 Gather Online is all about meaningful connections, with people who you share a common interest with.

This Australia-based social media platform is positioned as a ‘social discovery’ website that is currently free to use. Gather Online’s unique strategy utilizes an AI algorithm designed to attract and convert users from other social media platforms. The website is also running a crowdfunding campaign via Equitise in New Zealand to attract investors.

Launched in 2015, post multiple rounds of investments, Gather Online is currently popular in the UK and France and is looking towards the US, European and Asian markets in the next phase.

Of course, this one’s expected to make it big! It’s already pretty popular. Google owned GMB is utilizing its honed skills to specifically assist businessmen and women. It allows businesses to reach out to potential customers via the Google Search and Google Maps mechanisms. Taking it a few steps ahead, one can get notifications when someone searches for what you’re offering after which you may directly message them and eventually secure business.

All this social media platform requires is a sound, detailed business profile and a go – getter attitude, and you’re set!

There’s always something new for everyone in the social media scene. Creators are always on the lookout for new areas to tap and fresh segments to discover.